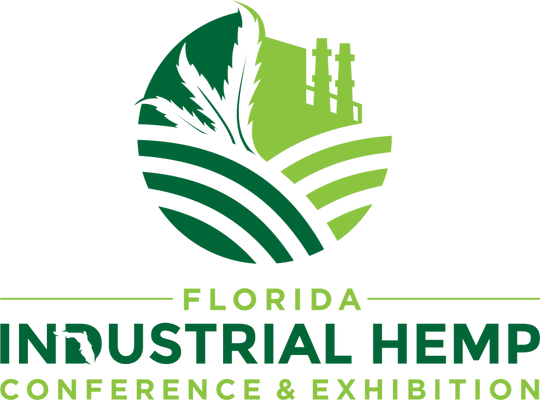 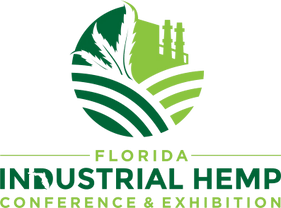 Hemp4Water – A Phytoremediation Solution for Our Lakes and Rivers

Hemp4Water began in 2013 as a pipe dream to get the general population talking about industrial hemp and its economic powers. A suggestion for how to raise $60 Billion in identified water infrastructure improvements evolved into a small following in Florida.  An even bigger pipe dream of water hubs and proper replumbing of Florida focused on capturing, cleaning and redistributing millions of acre feet of water each year. Finally, Florida leadership managed a workable hemp bill and we are going to be able to do what idea was from the start.  The removal of metric tons of phosphorus, nitrogen, and heavy metals begins with one idea – a seed if you will.

Steve Edmonds, Educator and Consultant – Steve has been talking to the public since 1992 about the possibilities of industrial hemp.  He has also been active in the bio fuels and bio energy arenas as well as local and state politics.  A longtime advocate in the cannabis and hemp space, he pays his bills by teaching political science courses at Valencia State College.